Are you just a spectator of the beautiful game? Or do you aspire for more? The OPPO and FC Barcelona partnership empowers fans to go beyond, and become the ultimate fans.

*The following ideas were presented as part of a proposed integrated campaign.

'Beyond a Fan' Film

The story follows how OPPO enables a young FC Barcelona fan to make the ultimate connection with the club he loves. Our hero is a young and shy FC Barcelona fan who has to hide his passion for the club due to his parent's disapproval and lack of understanding. One day, while watching highlights of the latest FC Barcelona match on his OPPO phone, he gets inspired to find an outlet to express this passion.

He decides to start his own fan channel on YouTube. Through the skills he learns off the internet and through the superior creation capabilities of his OPPO phone, he manages to grow his audience and gain a following. Soon, his fan channel becomes a viral sensation.

Meanwhile, in a difficult time of FC Barcelona's season, the players manage to chance upon his fan channel. After seeing the fan channel content, they become inspired again and start to perform much better in the next match, with Leo Messi even scoring a hat trick of goals.

After this magnificent result, the whole team decided to get together to perform a special celebration dedicated to this young fan's fan channel. Finally, we cut out to see the young fan's reaction to this amazing moment in his room. He has made it - he's become the ultimate fan.

▲ An illustrated reference of where the fan channel content was created. 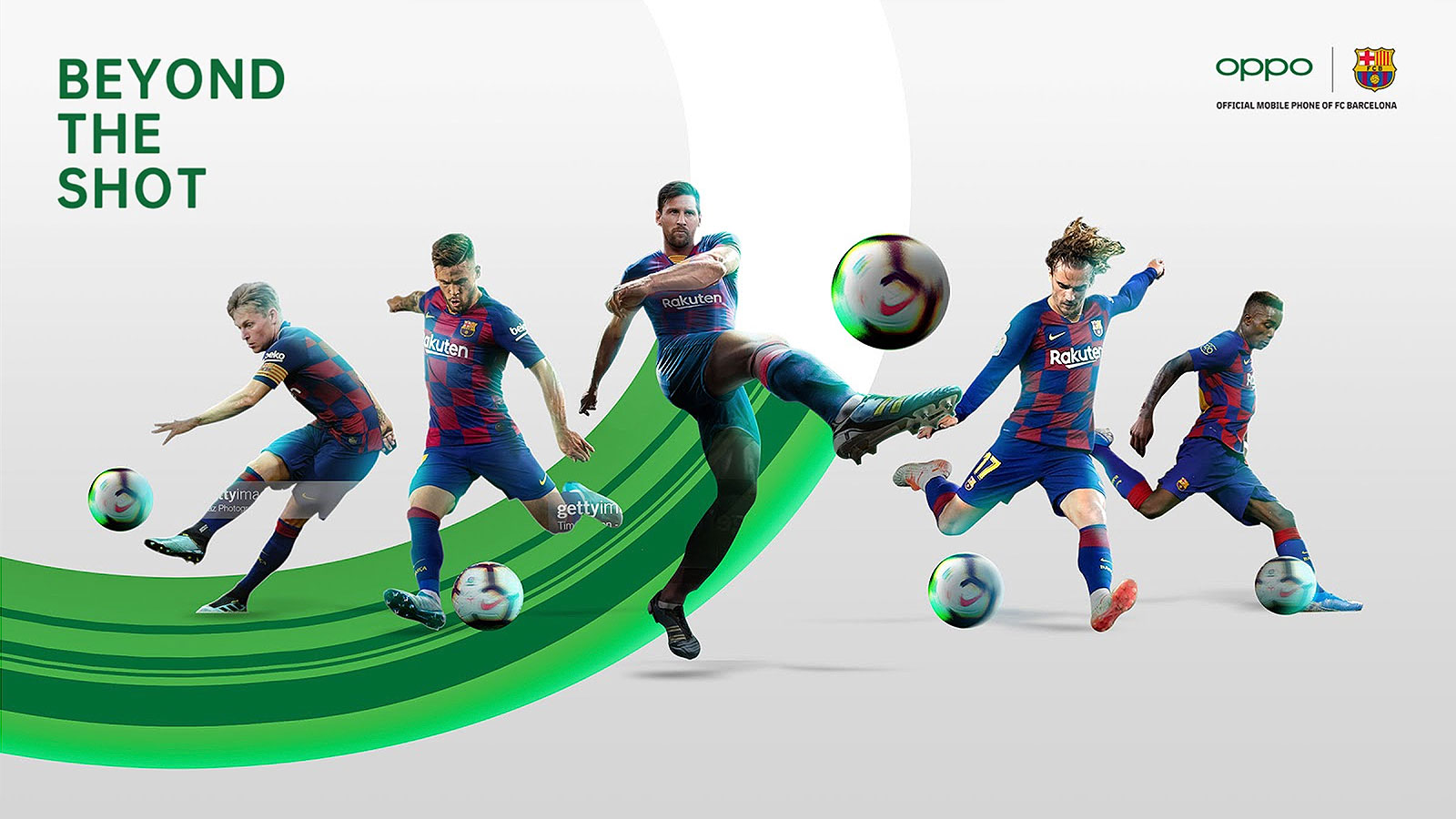 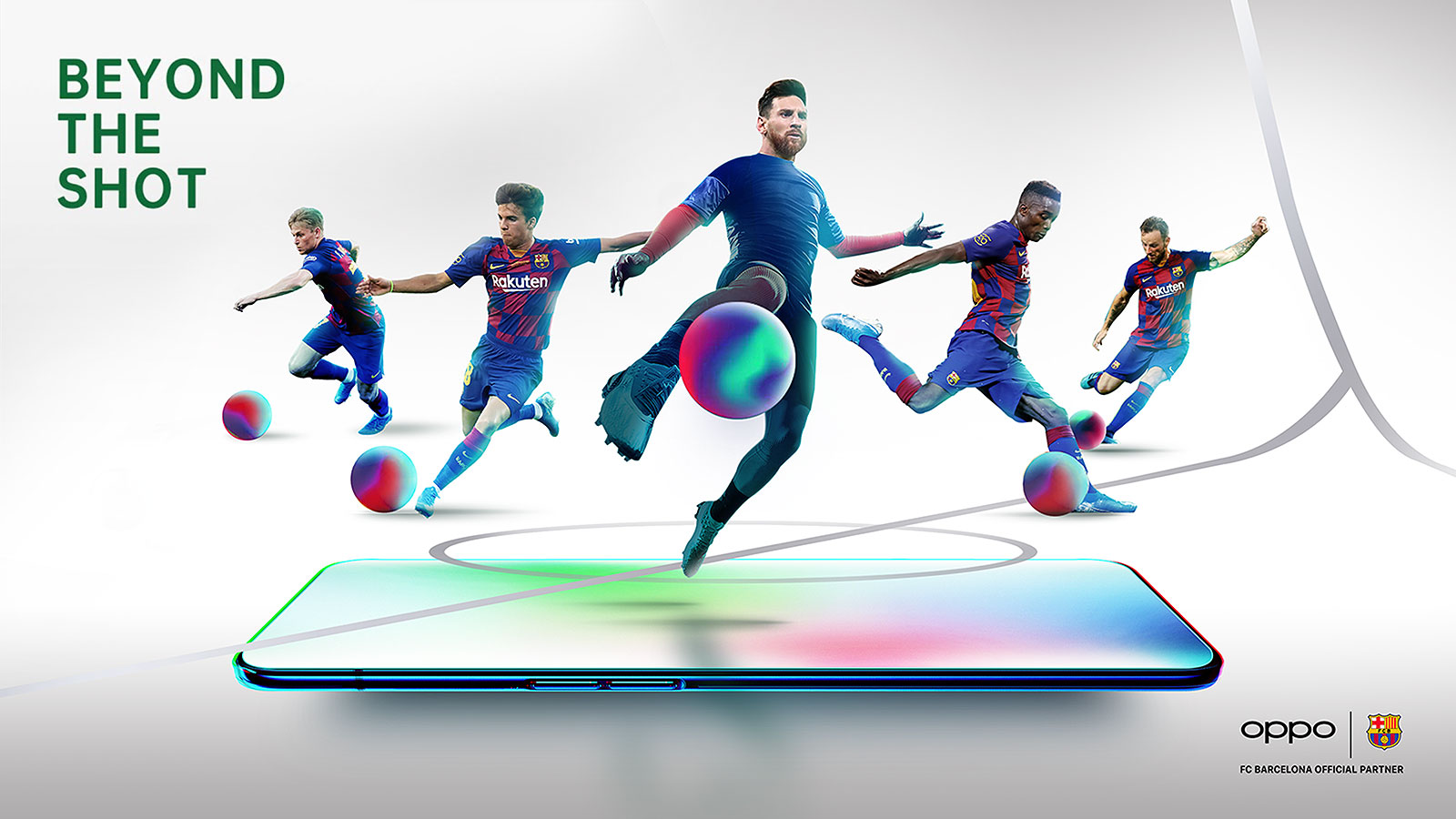 Oppo and FC Barcelona share the common belief that the voice of the youth is something that deserved to be shared on the largest stage. The idea here is we will pick several lucky youth via a Instagram content to be the official commentator for FC Barcelona's biggest match of the season.